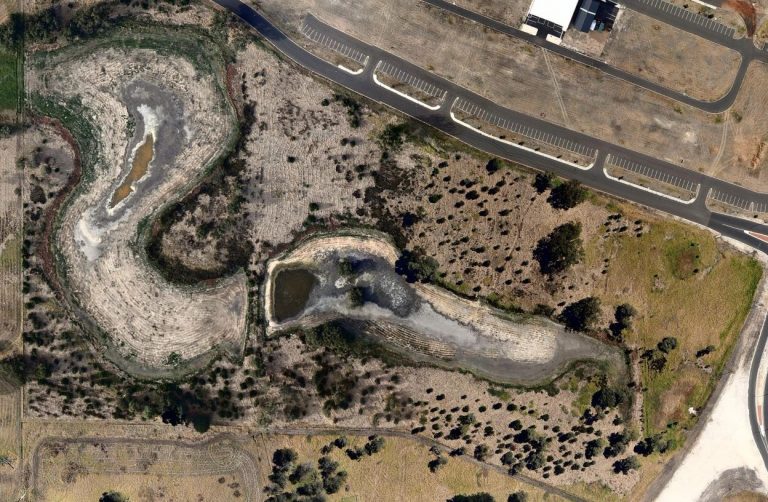 As part of the development of the Vasse LIA, it was a development condition that the Franklin Wetland was rehabilitated to a self-sustaining state. Works were undertaken by others in 2009/2010 with limited success. Tranen were engaged in 2013 to develop an Action Plan for the wetland and then implement the plan in 2014. 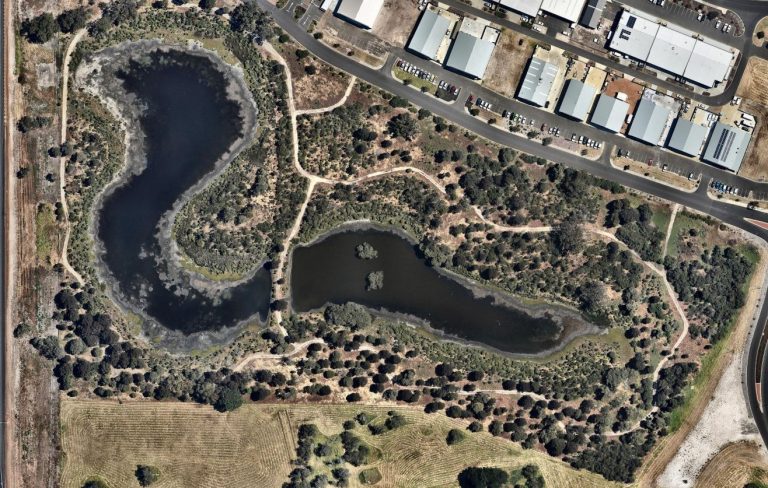 The proposed rehabilitation works were split into three main areas, Wetland, Transitional and Upland Zones. The primary management strategy for the three areas involved an intensive weed control program and the re-establishment of natural vegetation to screen the wetland from the LIA. The Upland and Transition zones were highly compacted and waterlogged, so these areas were ripped and mounded.

The implementation of the project commenced in autumn 2014 and was completed and handed over to the City of Busselton in December 2016 six months ahead of schedule and within budget.

Problematic weed levels have been significantly reduced, which has allowed native vegetation to re-establish. Seedling survival in spring 2016 was 85% and had an average density of 3 plants / m2. Ongoing minor weed control maintenance is currently occurring and is being managed by Tranen through the City.