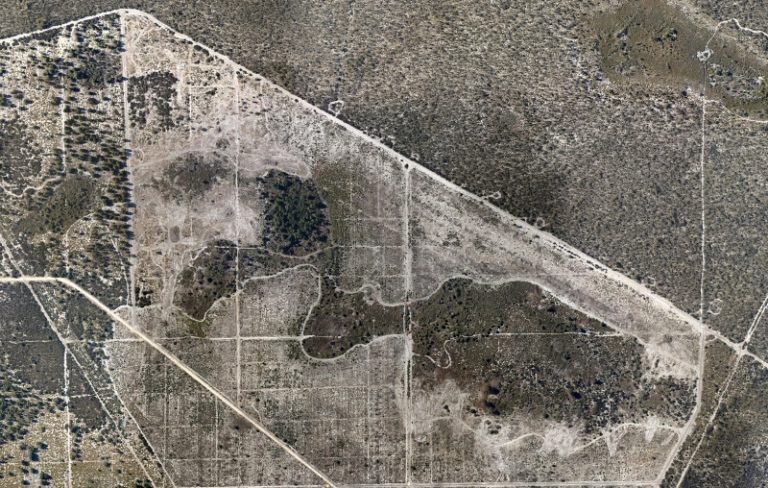 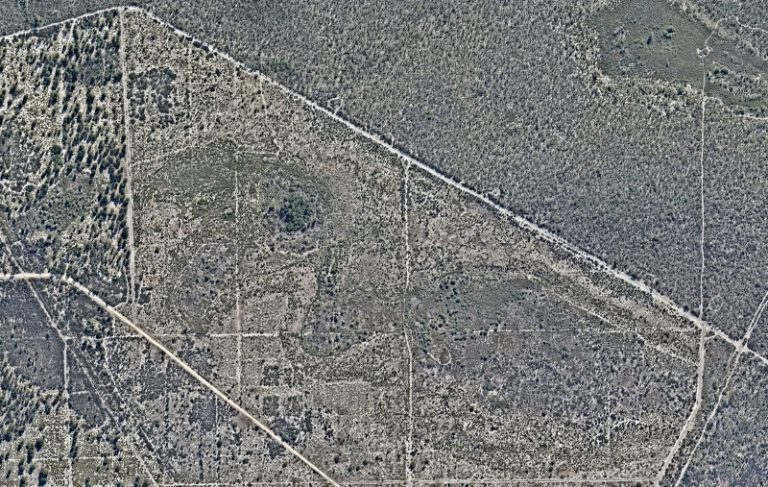 Initial progress post-installation was promising for most of the measured criteria.  Stem densities were higher than the target, and weed levels below.  Species richness was initially low but remedial work resulted in all completion targets being ahead of target by spring 2013.  However, summer 2013/14 was a turning point for the project, with the driest summer on record contributing to a loss of 2/3 of the plants across the entire site. Intensive remedial action was undertaken and at the final assessment two of the targets were met; tree stem density (dryland) and weed stem density. Despite the substantial losses the final results were still relatively close to the desired targets: native density was 69% of the target, and the average dryland and damp-land species richness were 73% and 85% of targets respectively.

In light of the setbacks, and as many of the plants had reached reproductive maturity, the project was successfully handed over to the Department of Parks and Wildlife on time and on budget in spring 2014. Since 2014 there has been significant forward progress and the site is now self-sustaining, providing a continuous linkage between the wetland and the adjacent Bush Forever site.