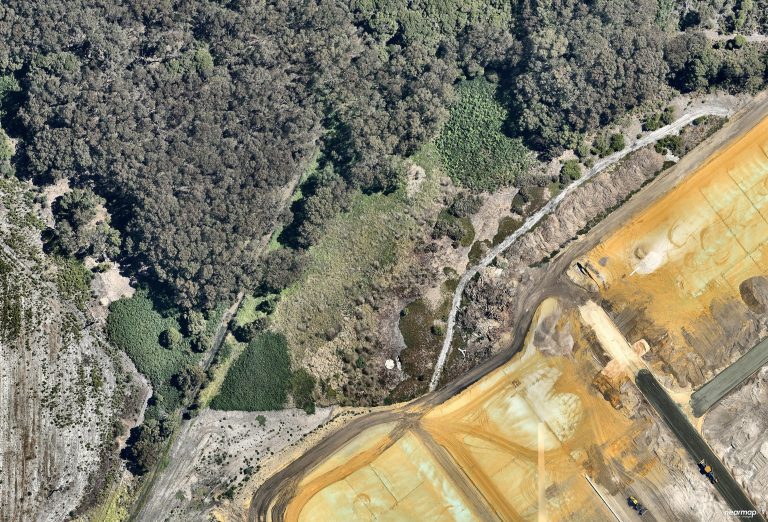 In 2016 Tranen was assigned with converting an existing wetland management plan into a detailed action plan for the rehabilitation of a degraded wetland in the Living Edge estate in Wellard.  Once ratified by the City, Tranen then implemented the plan over a three year period. 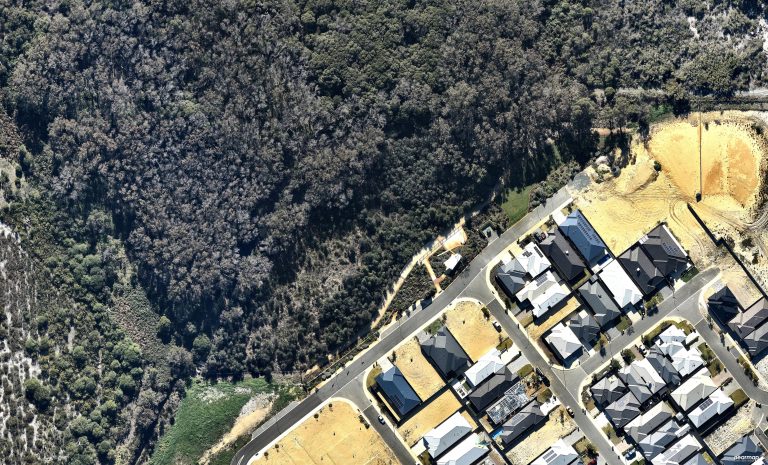 The overall native plant density and species richness was significantly increased across the site, and weed levels were also significantly reduced over the course of the rehabilitation program. The local ecosystem has been significantly improved, not only aesthetically but also functionally.

The project was successfully completed six months prior to the expected handover date and was delivered 8% under budget.